AVIE! has EMSCULPT NEO®! To learn more about how to lose unwanted fat by 30% and increase muscle by 25% CLICK HERE 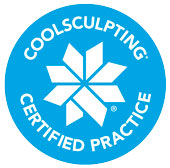 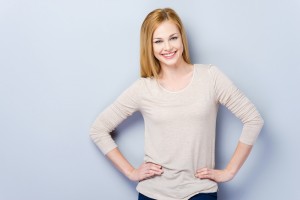 With school back in session, it seems like the perfect time for AVIE! MedSpa and Laser Center to give a lesson on CoolSculpting®! As one of the top providers of CoolSculpting in Northern Virginia and the premier body contouring destination in the area, AVIE! MedSpa is an experienced and practiced provider of CoolSculpting.
CoolSculpting is an FDA-cleared, non-invasive fat reduction treatment that freezes the fat cells beneath the skin’s surface without harming the surrounding tissues. Once the fat cells are frozen, they are naturally eliminated through the body’s lymphatic system leaving clients to see improving results in the weeks and months following their treatment. CoolSculpting commonly treats diet and exercise resistant fat on the love handles, inner and outer thighs, abdomen, as well as muffin top and bra fat.
Over one million CoolSculpting procedures have been performed worldwide and over 800 of these procedures have been completed at AVIE! MedSpa. As a CoolSculpting Certified Provider that has been performing the procedure since 2013, AVIE! is the premier location for CoolSculpting and all non-invasive body contouring procedures in Northern Virginia. 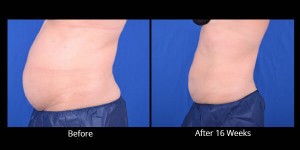 *Results are not guaranteed and may vary from person to person. Downtime is subjective to individual pain tolerance.
Before and after photos are not to be taken as guarantees for expected results.
©2023 AVIE! All rights reserved.

Built by the team at Acara Partners